Myodetox Brand Redesign
Preparing an upstart for a global introduction Nike "Run With Me" Mobile App
Empowering people to self-organize 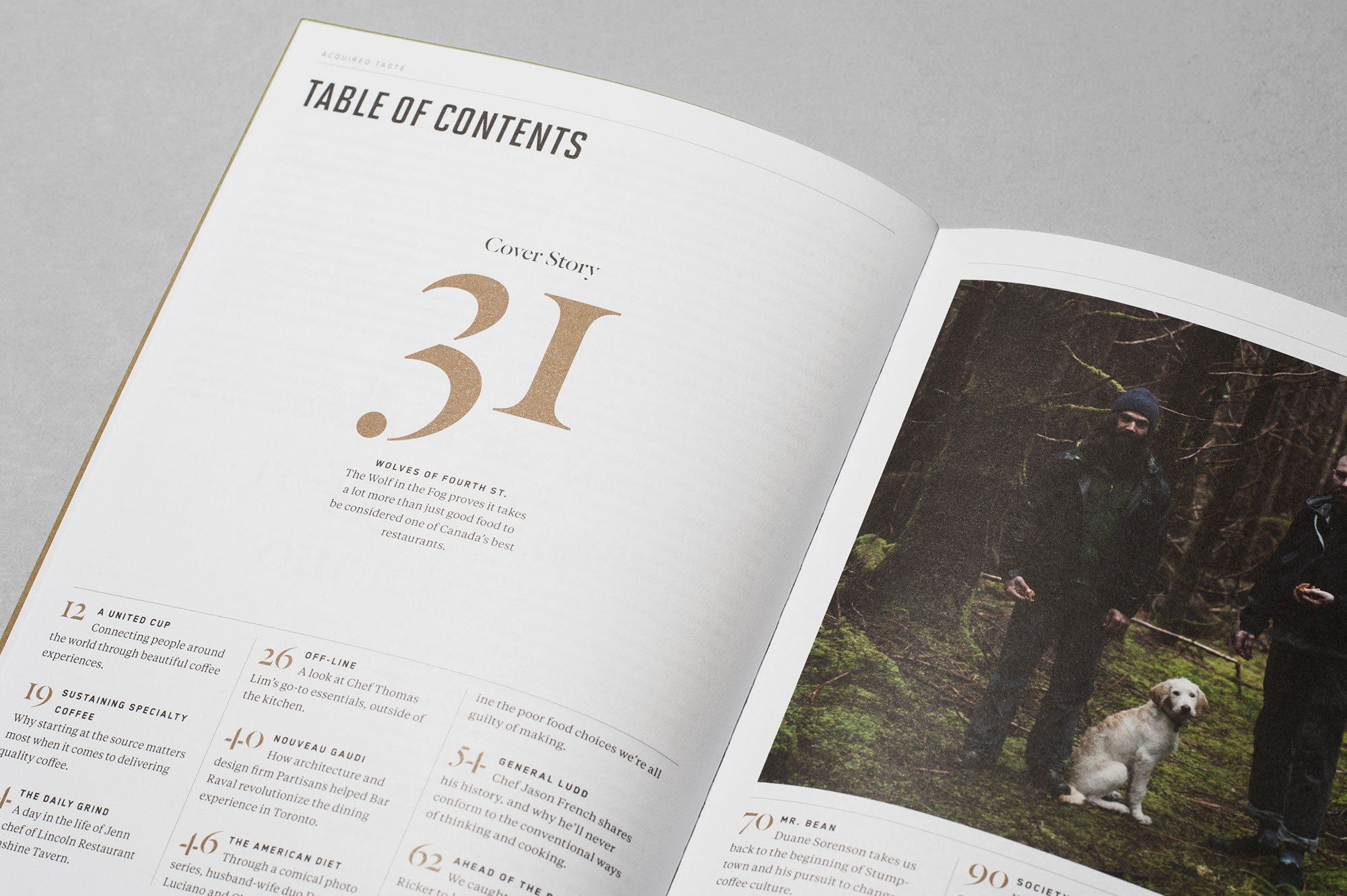 Acquired Taste Magazine
For the love of food, and print 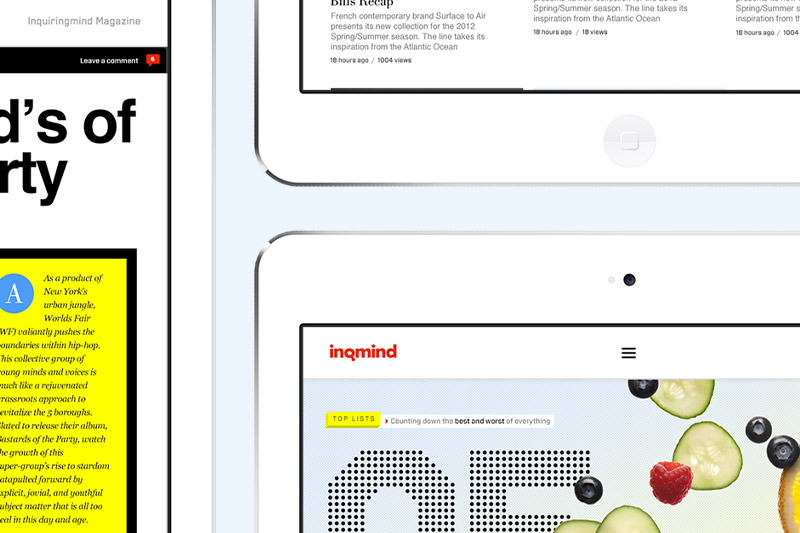 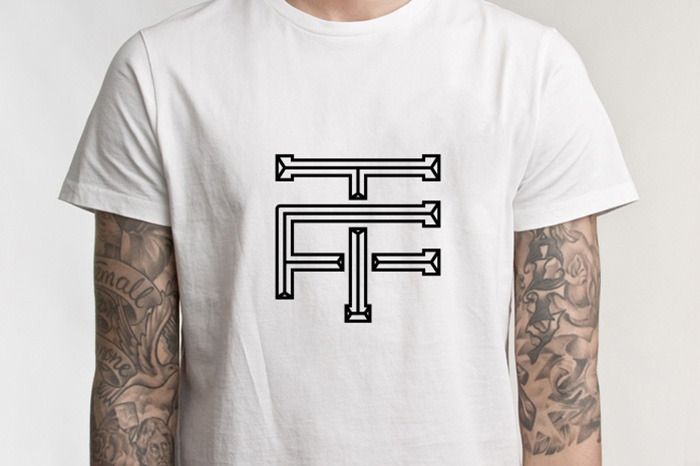 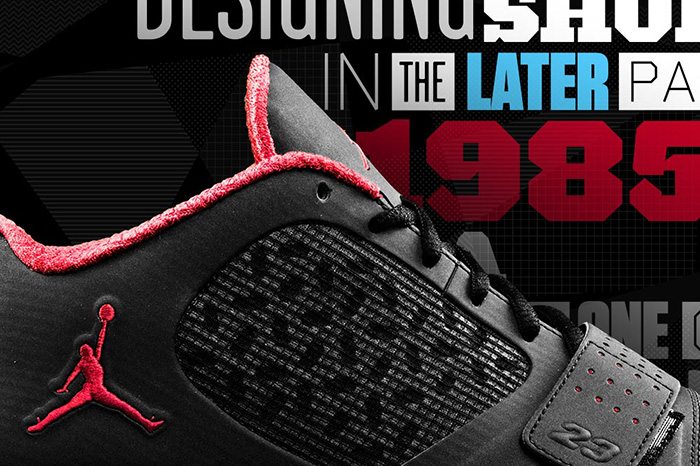 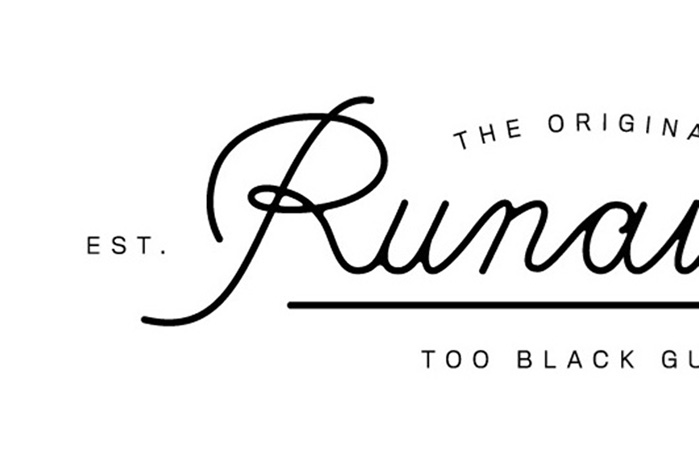 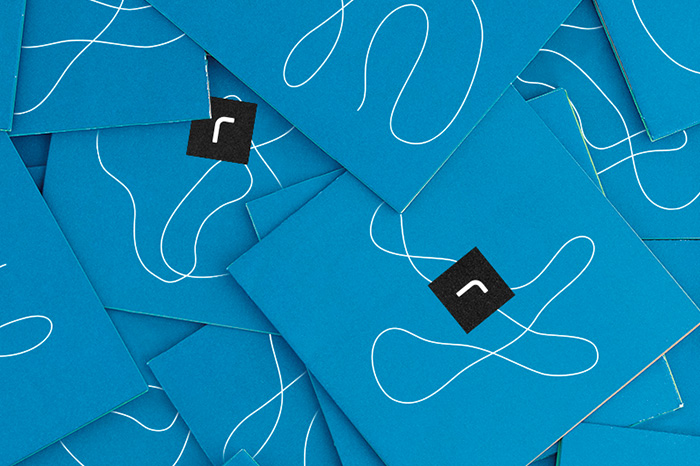 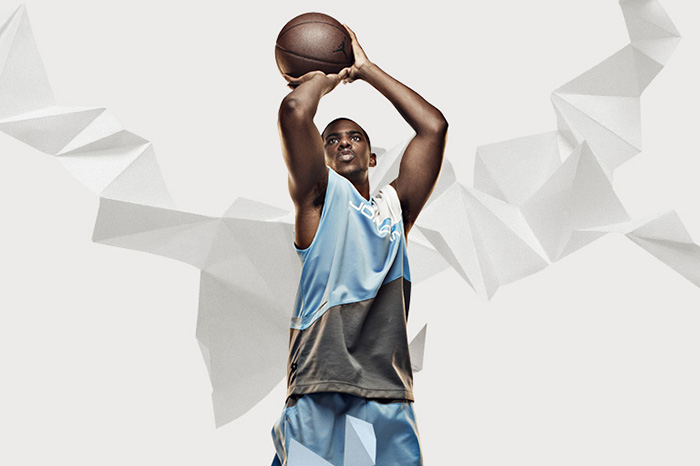 Jordan "Love of The Game" Microsite
Bringing multiple worlds together 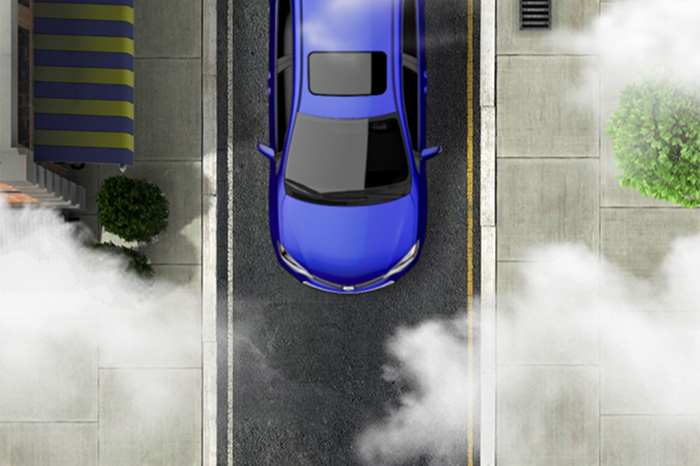 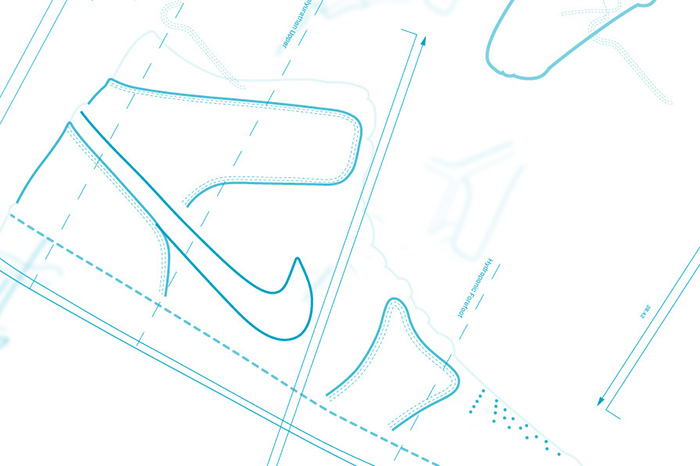 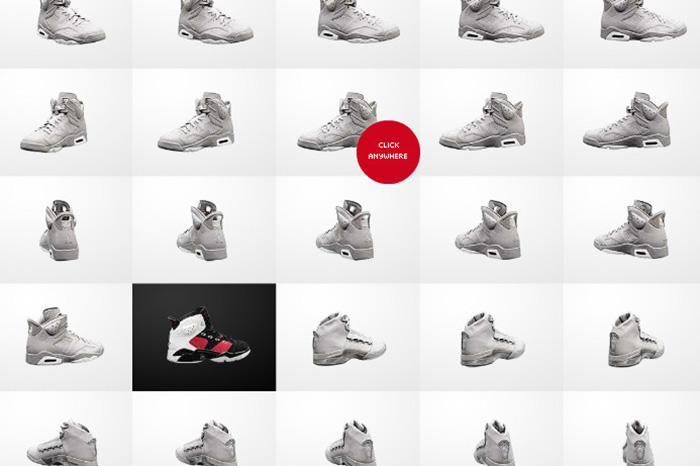 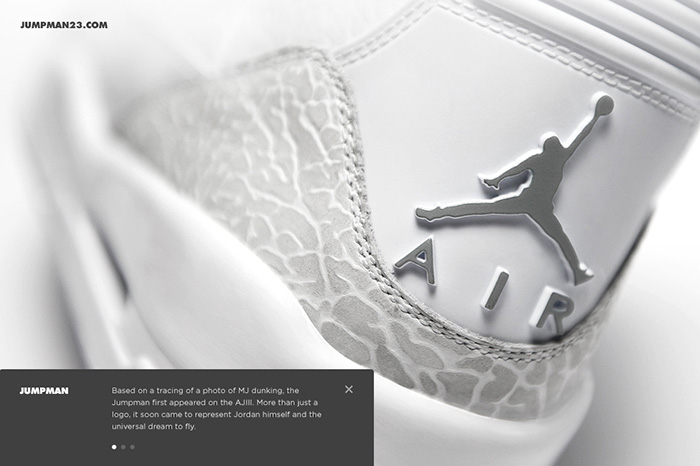 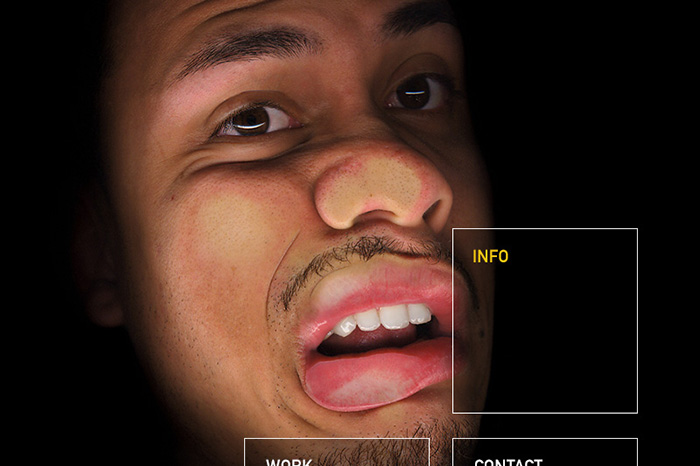 The Toyota Corolla Touch Drive is a mobile experience that takes users on a digital test drive that highlights the various aspects of the 2014 Toyota Corolla. Drive through dark tunnels, around curves, and under bridges to uncover varying details of the vehicle.

As part of their new brand campaign for the 2014 Toyota Corolla, myself and the Jam3 team worked with Saatchi & Saatchi LA to create a graphically intense mobile experience.  We invited users to ‘test drive’ the Toyota Corolla on their smartphone while uncovering its various features and design options. As they scrolled through they were given the option to select features based on personal preference which were then incorporated into car examples tailored to the user at the end of the site experience.

To build the advanced mobile site we worked alongside Toronto-based design and animation studio, Tendril. Together, we created the CG and assets to achieve a complex, layered animation that generated an animation timeline based on the user’s screen size. Assets were loaded in based on the smartphone’s resolution. We also built a custom tile-based engine to generate the road and an element editor for positioning buildings and other realistic scenery alongside the road as the user drove. 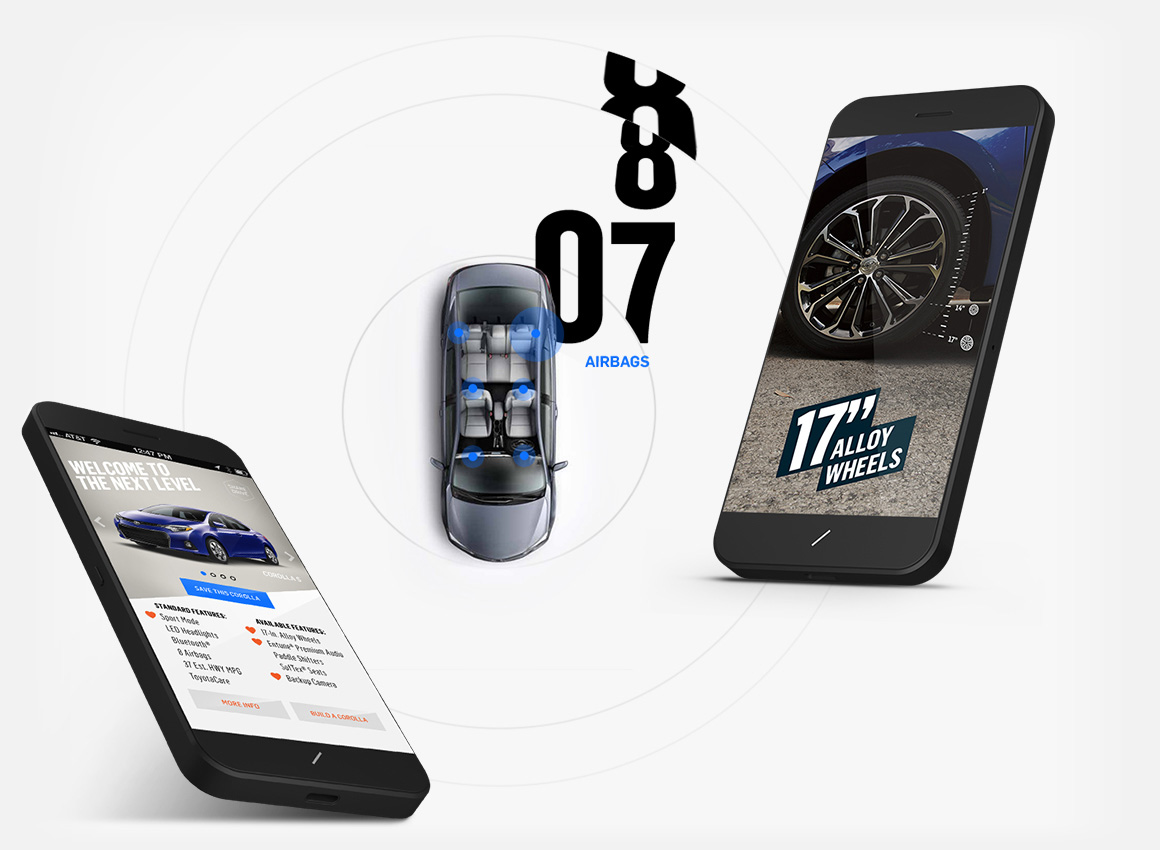 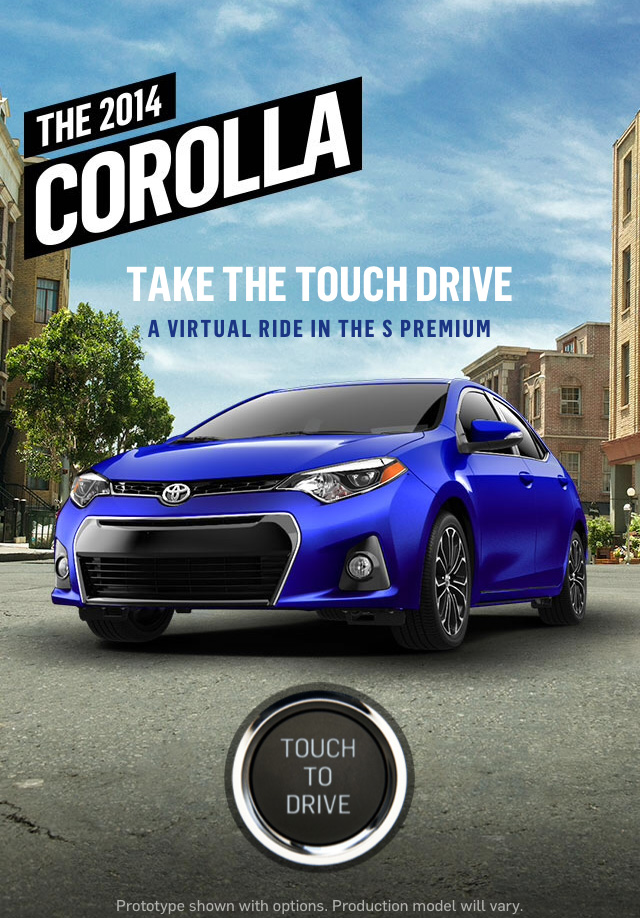 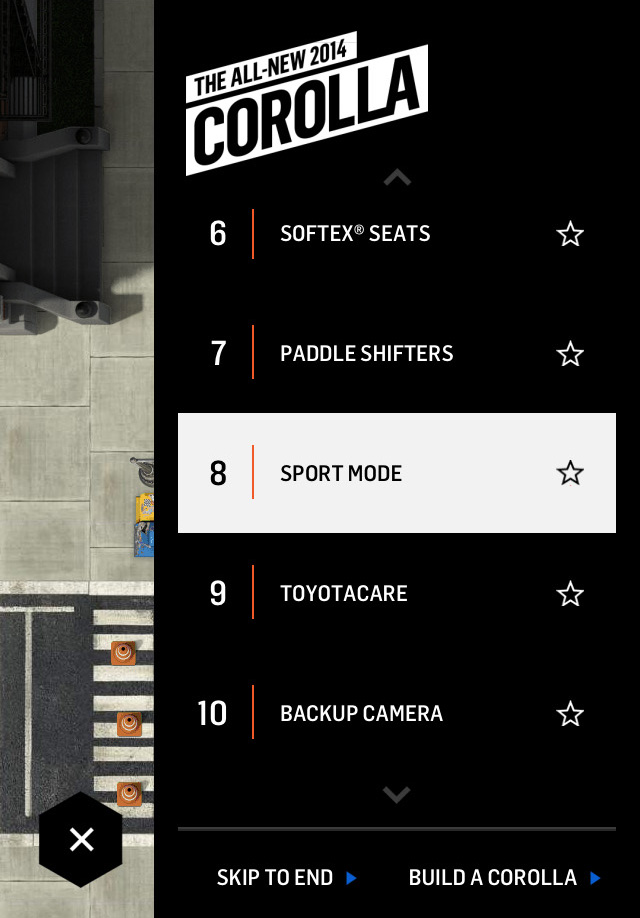 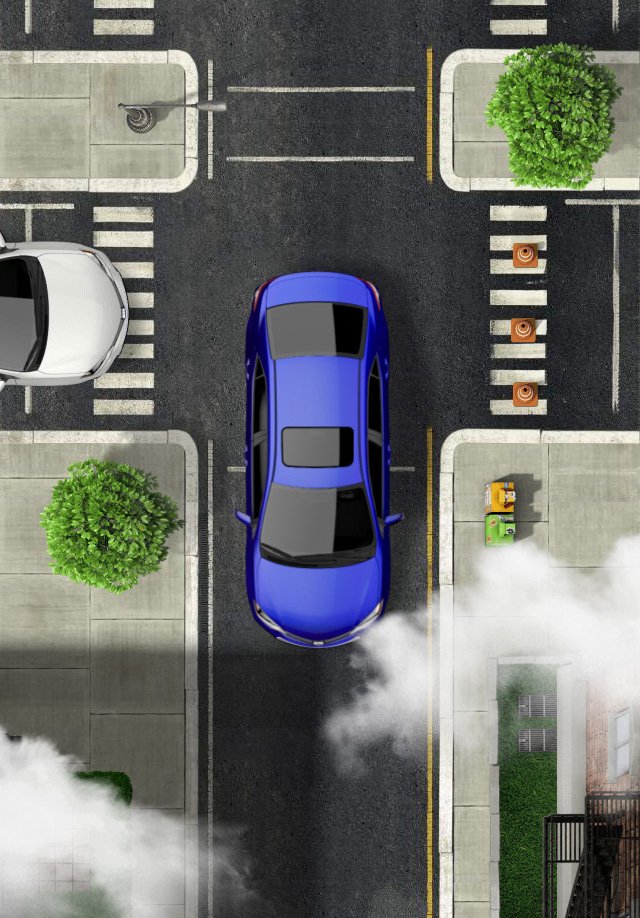 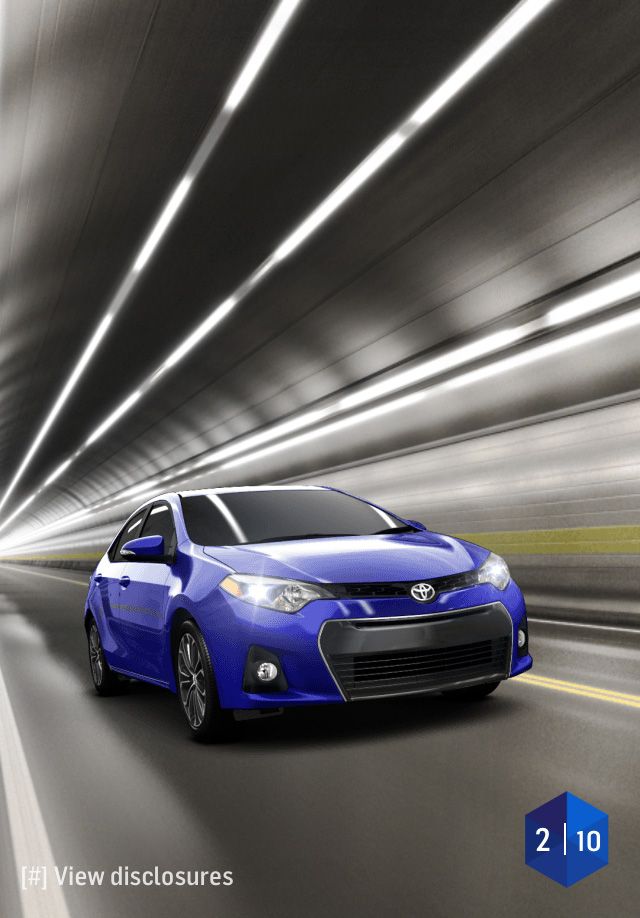 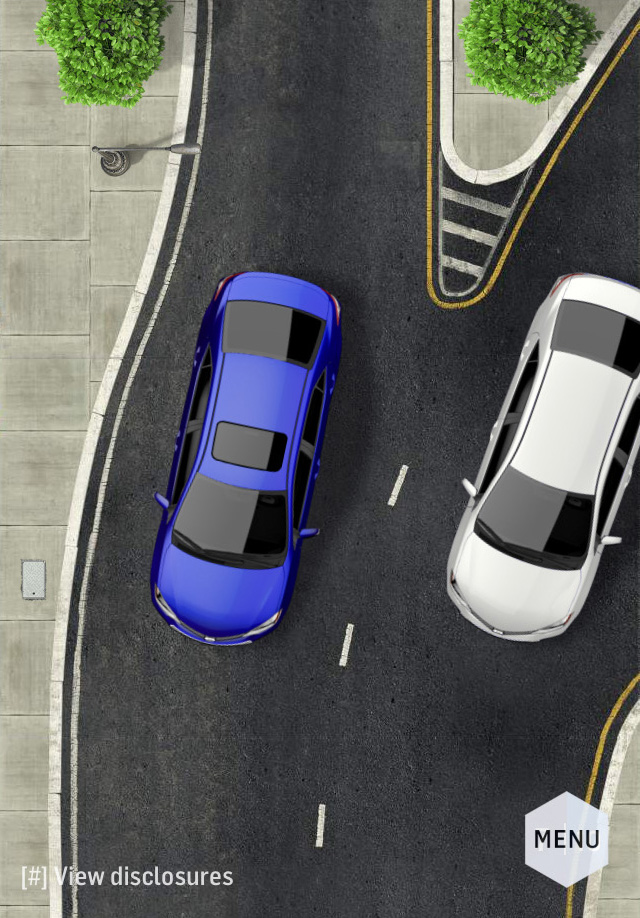 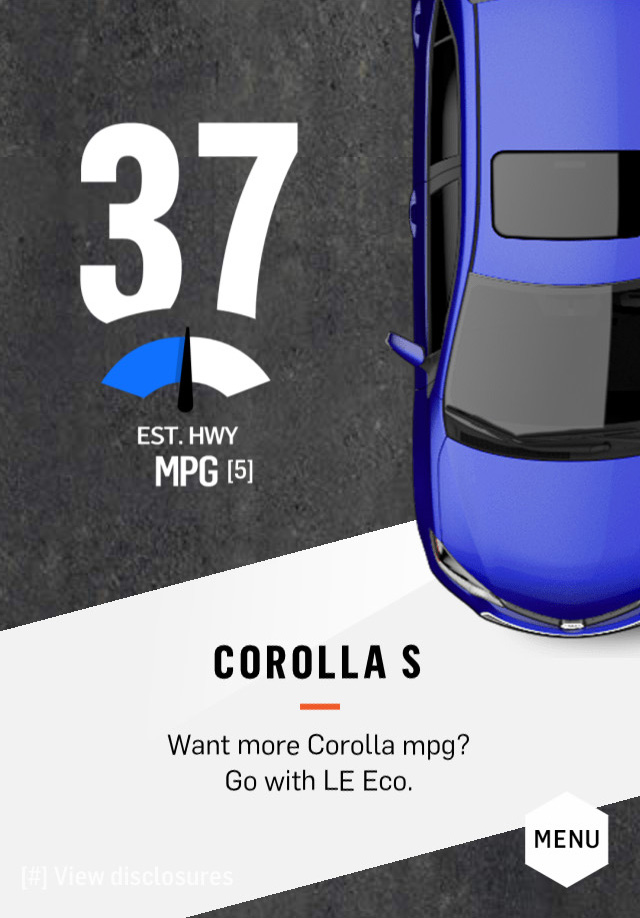